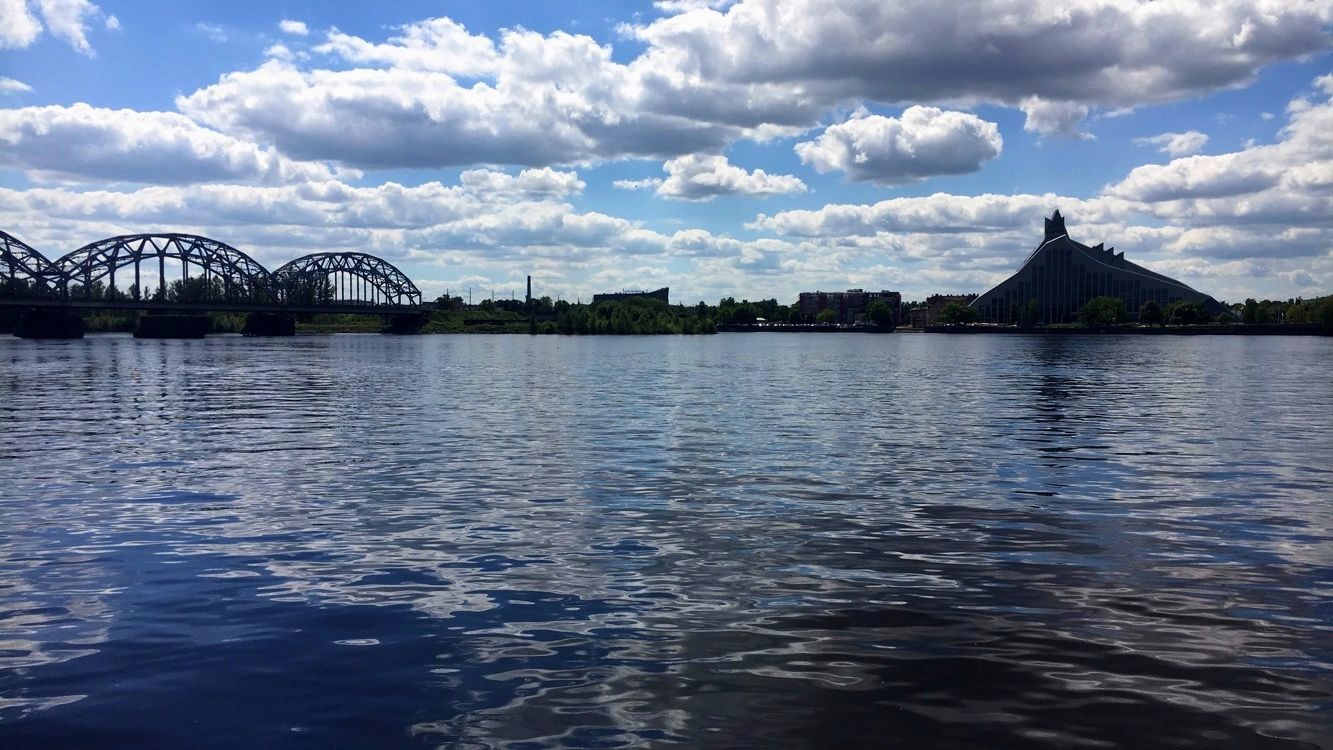 Do you need some top tips and ideas for your Baltic road trip of the Baltic states?

If you’re planning the ultimate Baltic road trip you’ll want some insider information from someone who has already done it.

The Baltic countries are Lithuania, Latvia and Estonia if you don’t already know, and they are each quickly becoming city break favourites within Europe.

With the addition of more budget airlines flying from major European cities travel to this region has never been easier.

Many people even take the opportunity to do a Baltic road trip by car or bus through all three countries at once like I did.

Travel to the Baltics

Many people don’t just visit one of the Baltic capitals, tourists often choose to visit all three countries in one trip.

That’s actually what we did, on our mini backpacking trip through these countries which we soon coined our Baltic road trip. Starting off in Vilnius, the Lithuanian capital and heading north through Latvia and Estonia to finish out Baltic states travel.

We flew back home via Riga due to more frequent flights.This is quite common during a trip through this area, but due to transport links it rarely causes inconvenience.

More frequent flights from the UK fly in and out of Riga so don’t be put of by flying in and out of the same country. It is very doable especially during a one or two week trip.

The Baltic countries are located in North Eastern Europe right by Russia and Scandinavia.

Relatively unexplored compared to some of the more central European countries, some of the locations in this region truly are hidden gems.

The countries themselves are extremely accessible from both Scandinavia, Russia and the rest of Eastern Europe.

For example, we originated in Germany and travelled through Gdansk, Poland before arriving in Vilnius via Lux Express.

Transport for your Baltic road trip

Lux express makes Baltic travel very enjoyable. If you plan a Baltic road trip like we did through public transport then listen up.

Lux Express is a long distance bus company that operates in the Baltics. If you are planning a trip to the Baltic region, then don’t forget the name.

The prices are extremely reasonable and several Lux Express busses leave each of the Baltic states regularly. You can even enter Lithuania from Warsaw, Poland with Lux Express.

If you have a Baltic capitals tour planned then Lux Express is perfect for you, although it does stop in many other cities across the Baltic region they mainly operate out of the Baltic capitals, Vilnius, Riga and Tallinn.

There is free wifi and onboard entertainment on all Lux Express busses ideal for any road trip. We also only experienced one border crossing passport check during our time travelling between the three Baltic countries.

Book your ticket in advance as busses to the Baltic capitals fill up quickly and it is also cheaper to book ahead of your departure – for those on a budget or backpacking trip.

Eating in the Baltics

Food and cuisine is often a main motivation for a lot of travellers. Foodies be prepared for some of the culinary offerings of the Baltic states and brace yourselves for beer snacks.

Beer is the main tipple in the Baltic countries and whilst doing a trip through the popular Baltics capitals tour you’ll probably find yourself drinking a lot of the local beer.

After all that drinking you’ll want something to soak up the alcohol and that’s where the Baltics beer snacks come in handy.

Deep fried garlic bread smothered in cheese is the choice of many in the Baltics and no trip to this region of Europe is recommended without trying some local beer and some local beer snacks.

For eating on a budget you’ll want to remember beer snacks as part of your Baltic states travel guide. Very cheap but also very unhealthy!

No Baltic states travel guide would be complete without the ultimate rundown of hostels.

Backpackers and budget travellers this one is aimed at you, but city breakers and other groups may also be interested in staying at the big 3 party hostels of the Baltic states.

Each of the big three party hostels are located in the capitals cities of Vilnius, Riga and Tallinn.

Vilnius is home to Jimmy Jumps House, a friendly chill-meets-party hostel with a free waffle breakfast and 24 hour reception.

Finally, and I’ve saved the best until last you have The Monk’s Bunk in Tallinn and one of my favourite party hostels in all of Europe.

If you want to make friends, play beer pong and take part in Tallinn’s most notorious pub crawl then book a bed in The Monk’s Bunk Tallinn.

Things to do on your Baltic road trip

These days European travel is all about the free walking tours and the Baltic Region is no exception.

Before heading to any of the three capitals in this region your Baltic states travel guide should include some walking tours.

There are free walking tours, historical tours, Old City tours, occupation tours and alternative tours available in all three of the Baltic states, Lithuania, Latvia and Estonia. To be honest you’d be a fool to not join one on your Baltic road trip.

Ran by locals, permit holding tour guides take you through their city and show you the ins and outs of the Baltic Culture.

Find out the best places to eat, drink and see through the eyes of a local. Although I hate to say the phrase, if you’re looking for some ‘hidden gems’ your walking tour guide is your go to source of information.

Free walking tours are a must when travelling the Baltic countries and as part of a Baltic road trip.

Lithuania, Latvia and Estonia each have their own two-sided custom tourist map that can be picked up at almost every tourist hot spot in the country.

The with locals maps are basically a know-all quick and easy information hub for spending a few days in the city.

Each map includes hostels and recommended places to stay, a few restaurants (budget and non-budget), popular bars and information of the tours and excursions.

It also gives tram and bus routes for various locations in and close by each city. If you are heading to the Baltic region please do not hesitate to pick one up for free!

Why you should visit the Baltic states

The main reason to visit? Three new countries to sink your teeth into.

What more of an excuse do you need to visit three new accessible and relatively unexplored countries?

The Baltics Railway (Rail Baltica) that’s set to be in place and active from 2025 onward may open up the Baltic states to much more intense mass tourism and although that isn’t necessarily a bad or good thing.

Why not see these three historically fascinating and cultural states before then? Flights to Riga from the UK are far cheaper and more regular than ever before.

Also as mentioned and bus travel through the three Baltic states is cheap, reliable and the perfect option for booking a road trip though the Baltics.

6 thoughts on “Top tips for a Baltic Road Trip”