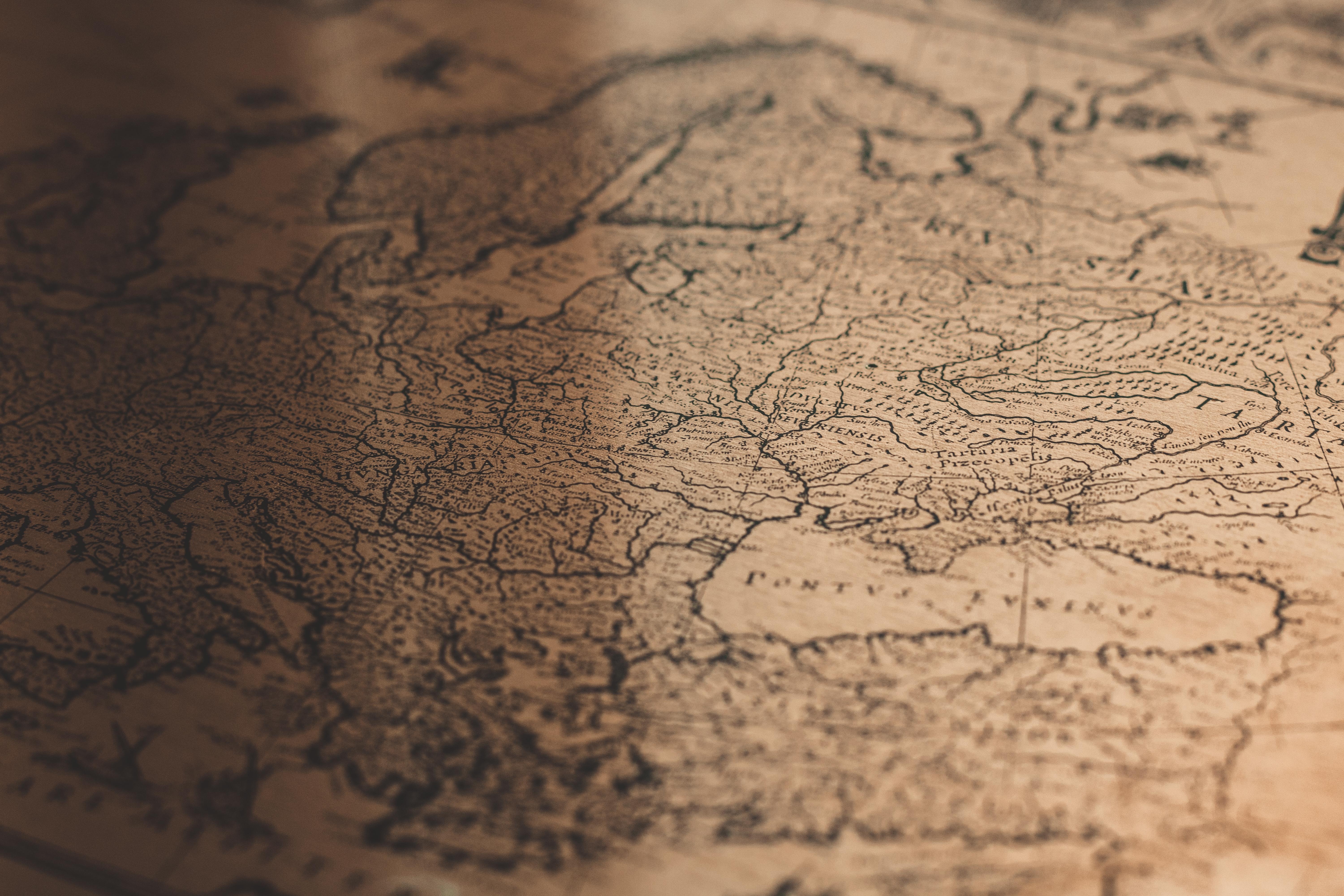 At the risk of becoming one of those bloggers and droning on about the ‘B’ word I received a very interesting press release recently that got me thinking about the ever changing status of travel.

The current political and economic climate naturally impacts travel, but how much? And do things outside of our control such as terrorism or even natural disasters influence our travel decision making?

Here are my thoughts on travel and the current political climate.

Without scaremongering and delving too deeply into the topic the usual answer is often ‘I don’t know’. Although I can’t always provide the answers they need, I always aim to advise my friends based on my own knowledge of travel. And also of my own knowledge of politics as an avid follower.

So, after reading the press release from Insure4Retirement on us Brits going abroad I have teamed up with them. I’m going to share my own insights on this topic and attempt to address the changing attitudes towards travel.

Natural disasters and or ‘force majeures’ are things that happen that are completely outside of our control.

Despite being out of our control and often dubbed ‘acts of god’ it doesn’t stop them impacting our travel plans.

According to the FCO and a couple of reports on travel and natural disasters, statistics show that despite the growing concerns over climate change travel to areas impacted frequently by natural disasters is growing each year at a steady rate.

It seems that although people are increasingly more aware of natural disasters and the impacts of climate change. It doesn’t exactly seem to influence or deter travel decisions.

In fact, looking at figures provided from the FCO on now vs. 2010 – some visits to areas prone to natural disaster has in fact doubled since 2010 in recent years!

I guess the Tourism Management graduate in me understands that this is all proportional to economics and changing attributes towards travel.

Generally as more are more and more Brits can travel further and for longer. But that’s a separate story.

Research shows that travel insurance is recognising that there is still a growing desire for travel to destinations such as Indonesia.

Suppliers are now ensuring their product offerings are adapted to cover wider choice. This will be aimed at people opting to travel to areas frequently hit by Tsunami’s and Hurricanes.

Although a tough subject, travel and terrorism, especially in Europe is a topic that is heavily entwined with politics. I’ll try and keep this section light.

I’m a firm believer that no act of terror carried out by any group or individual should ever deter you from travel or going about your everyday business/life. It’s far easier said than done but as a concept is something that many of us also believe.

Given the current state of play globally and rising tensions from fringe political groups, terrorism organisations and radicalised individuals there is no wonder more people factor terrorism and historic terror acts into their travel planning.

However, ABTA’s Holiday Trends Report 2018 found that destinations that had previously experienced acts of terror have not been as significantly impacted in terms of bookings as you would think – I personally don’t think this is a bad thing as it fits in with the concept mentioned above.

I suspect this is more down to falling costs of these destinations as opposed to changing attitudes if I was to guess.

Brexit travel – the wormhole that is Brexit and our current capabilities to travel within the EU visa free as Brits and an EU member.

Although as equally as volatile as the above on travel and terrosim. Brexit travel and post-Brexit travel is something that we’re hearing about more and more frequently as the final hour approaches.

The majority of what we know so far is vague. Until a deal is agreed, voted on and confirmed we’re going to be nowhere near understanding where we’ll be this time next year. So until that happens which is unsettling to say the least.

Thus far, everything we know is purely debate and speculation.

However, I know from following the debate and proceedings so far that there are people in prominent positions keen to protecting our travel rights in the EU.

As someone who has enjoyed travel in Europe and even had the opportunity to work in Europe, it pains me to see the possibility of this be taken from so many people.

Whatever your stance is on Brexit and the Brexit debate, I think we’re all in agreement that absolutely no one wants us Brits to come out worse off.

Selfishly for me, as someone who loves the current arrangement this definitely means my rights as a traveller in Europe.

However things may pan out and regardless of my opinion. No amount of debate or speculation from online bloggers will impact this decision. What I do know though is that nothing is likely to change overnight and especially without approval from our MP’s.

I would be bold and say during this period of uncertainty we shouldn’t worry about our upcoming travel plans.

Despite the above list being a bit on the depressing side, there are still a million reasons to plan a trip for this year. For tips on booking your flights and travel hacks I have plenty of information on this.

In terms of travel tips specific to the above you may want to consider the below tips and advice;