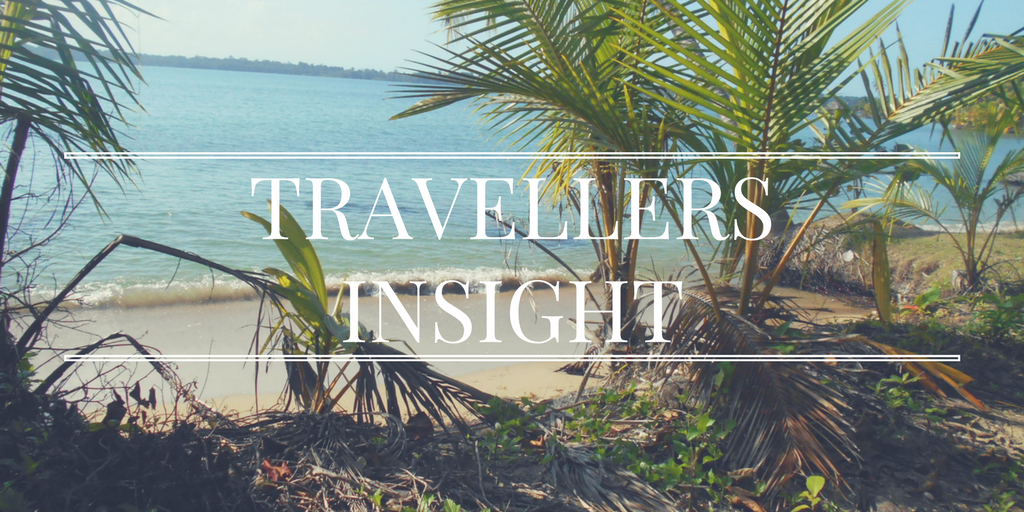 Let’s talk about flying in Colombia. When a 20+ hour bus ride costs the same as a two hour flight you’d be more than foolish to take the bus. Yes, you can fly in Colombia. This may come as a shock to you as almost everyone you meet will tell you that flying in South America is impossible due to how expensive it is. This is everything you need to know about hacking Colombia’s European airline inspired budget airlines.

Flying in Colombia as part of the Travellers Insight series

You can fly in Colombia for cheap I know this because I’ve done it and this is some of my travellers insight and knowledge. We chose to fly from Barranquilla, Colombia to Medellin, Colombia – Escobar’s stomping ground. The words Zona Rosa and El Poblado were fresh in our minds from recommendations of the people we’d met in Cartagena. We booked a bargain flight in Colombia and you should consider doing the same!

Travellers insight: Colombia has its own range of budget airlines

The one thing to keep in mind when you’re travelling in Colombia is that air travel is possible, unlike in the rest of South America. You can fly in Colombia in true budget airline style. South American air travel is usually very expensive which puts off most travellers flying in this area, but Colombia is different.
There are few airlines that operate in South America and quite obviously these airlines monopolies the market, controlling prices and charging whatever they want to us little tourists. This is essentially why air travel is so impossible in this part of the world for backpackers and budget travellers. I hear this trend has slowly found its way to Bolivia and neighbouring countries could soon also offer flying alternatives in South America. Let’s hope so.

Travellers insight: This is not Ryanair and baggage is usually included

AIRLINES AND BOOKING TIPS FOR FLYING INTERNALLY IN COLOMBIA

VivaColombia and CopaAirlines both offer bargain internal Colombia flights. This is worth knowing and something we had no idea of when we arrived in Colombia. These airlines operate like the budget airlines in Europe that we all know and love. But baggage is usually included, which is a bonus in my eyes.

We’d dreaded the big bus rides in Colombia knowing our biggest would be from Santa Marta in the North of the country to Bogota or Medellin in the centre. Like most people we were dreading the winding roads and lack of real food associated with South American bus travel. After some debate we opted out of Bogota and chose to go to Medellin. Everyone had told us Medellin was the place to be in Colombia. From slightly distasteful Pablo Escobar tours to very tasty restaurants in the El Poblado zone. We were sold, we’d fly to Medellin.

We booked our flight at the very last minute for January 1st – New Year’s Day. An impossible day to fly within Europe. We were pleasantly surprised at the value and efficiency of this flight. Despite nearly missing it we arrived in Medellin in one piece.
If you’re heading to Colombia and don’t fancy 15+ hour bus drives across treacherous terrain then definitely plan ahead and check Colombia flight schedules. Utilize this because you can’t fly cheaply anywhere else in South America.